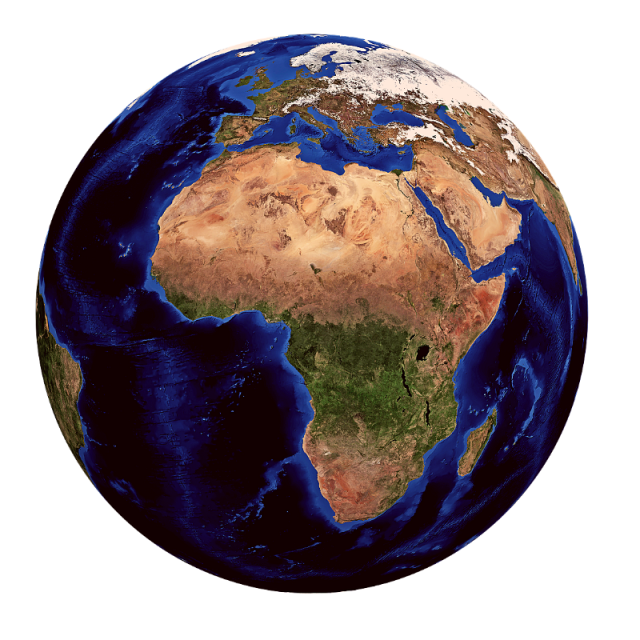 Africa and majority of the developing world has been taunted as the holy grail of blockchain based solutions. From remittances, ‘banking the unbanked’, land registry, voting among others, blockchain has been seen as a possible solution to these problems. At the peak of ICOs in 2017, there were a lot of projects that were keen to address these challenges globally. Some progress has been made in some areas, new challenges have emerged and in some cases, evolution of changes in business strategy. Let us delve deeper into what some of the current projects and progress are in Africa.

cross-border transfers, payments and trading: This has been and continues to be one of the major area of focus for blockchain based solutions in Africa. Payments in Africa has been a challenge for decades. The existing solutions such are expensive and limiting.

Funding landscape from Disrupt Africa shows that funding for fintech startups is high in Africa. Cryptocurrencies are also clamoring to offer solutions to the challenge. The major problem is fragmented nature of Africa with 54 countries each with its own currency and monetary system. Even digital solutions such as Mpesa have only managed to penetrate few African countries. However, cryptocurrencies such as bitcoin have found a hub in Africa especially among merchants engaged in cross-border trade. Through use of peer-to-peer cryptocurrency exchanges such as localbitcoins.com, it is easier for someone to transact with anyone across the globe. Data shows that use of localbitcoins is highest i countries such as Nigeria, South-Africa, Ghana and Kenya.Even other cryptocurrency exchanges such as Paxful saw their biggest growth coming from Africa in 2018.

To further solve the problem, entrepreneurs have formed exchanges that would further facilitate easier transfer and exchange of cryptocurrencies into local currencies via mobile money. Such include Paxful, Belfrics among others. The last-mile link seems to a fertile ground for establishing a layer that would facilitate faster, safer and easier transfer between cryptocurrencies and local currencies.

SureRemit has been trying to establish a footprint in the global remittances market with its successful ICO in 2017.

In East Africa, Binance launched its first operation in Africa by opening a crypto exchange in Uganda.

Education: skills-gap in terms of developer talent has been a gap that is currently being filled. One of the biggest has been accelerator programs that aim to improve skills-gap. Bithub Africa has been on the forefront in this.

Banking: Experimenting on community based currencies has been going on for a while now. One of the best efforts has been with Bangla Pesa in Kenya. Now instead of using printed paper currencies, they are shifting to crypto tokens. Bancor, one of the most successful ICO projects is supporting the project testing in Kenya. The founder, Will Ruddick taking to Bloomberg said that community-based currencies are filling a gap and enable people to pay for basic goods and services because of lack of reach of national currencies. The challenge is creating a network that is able to accept and use the currency in one region. Bancor came in to tokenize the community currencies and people can convert the coins back and forth. This is still an ongoing experiment but very interesting to watch. The interest-free system of microfinance as well as use of virtual currencies and vouchers is a concept that existed in the world for decades. However, crypto could revive it by introducing a wider network thereby increasing usage and value.

The general attitude of central banks and regulators in many African countries has been to urge the public to be careful when dealing with cryptocurrencies. There have been issues of fraud and urging people to take caution is welcome. Most of the countries are currently undertaking consultation and research on how best to approach the regulation, with others adopting a ‘wait and see’ approach.

However, beyond that individual countries have been mulling over cryptocurrency regulations.

Mauritius: Financial Services and Commission (FSC) Mauritius recognized digital assets as an asset class in 2018. Furthermore, it has said it grants custodian license  for digital assets in a regulatory framework expected to come into force in March. Holders are required to have minimum balances of approximately $14,492. Furthermore, the SEC of Mauritius considers cryptocurrencies as a store of value (digital assets).

South Africa:has issued various forms of guidance on cryptocurrencies, the major one being a consultation paper on steps its taking towards regulation. In the paper the South African Reserve Bank details the intention to take a phased approach in regulating companies operating in the crypto assets space such as exchanges in order to ensure consumer protection.

Kenya: In 2018, the Kenyan parliament asked the National Treasury to give guidance on the approach it was taking in regulating blockchain and cryptocurrencies. The Central Bank has issued warnings before but also seems to be warming on prospects of crypto assets. Government formed a 11 member taskforce to look into blockchain and artificial intelligence in 2018. The taskforce is said to have completed the report but its not made public yet.

Ghana: The country’s SEC recently said  it was gearing up to regulate companies operating in the cryptospace such as exchanges.

Chamapesa: developing a mobile-based bookkeeping platform for chamas is expected to make more announcements this year about progress. KubitX is also a hybrid digital asset exchange.

Other major projects in the pipeline this year are pitching at the Africa Tech Summit in Kigali and some of them such as Demars, Leaf and Ride Safe are proposing blockchain based solutions. Plaas also currently undertaking its initial exchange offering and you can check out more details on their website.