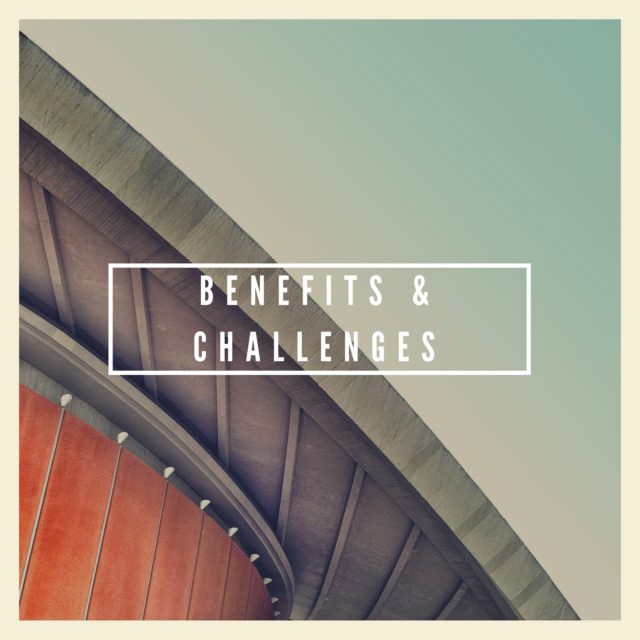 Block chain technology, mostly identified as the technology behind several cryptocurrencies such as Bitcoin, Litecoin and Ether has become one of the hottest and most intriguing technologies that are currently in the market. Since at least early 2013, searches of the keyword Block chain have increased by 1900 %. Just as the rise of the internet in the 1990s, this technology behind bitcoins has the potential to disrupt many mainstream industries and make the process to be more transparent, secure, efficient and democratic. Startup companies, global organizations, governments, and entrepreneurs have all realized that block chain is a revolutionary technology to watch. The Question is” what the most crucial benefits and challenges associated with the rise of the blockchain technology in the world today?

Block chain technology ensures users are in full control of their transactions and sensitive financial information.

This technology ensures that data is complete, timely, accurate and also readily available.

In this case, blockchain technology enables two parties to make financial exchanges without the need for oversight of intermediation of another party which reduces cases of counterparty risks.

Since the technology works on the concept of decentralization of networks, the technology dies not have a central point of failure which has enabled it to withstand cyber-attacks and malicious transactions.

Users are able to trust transactions that are executed since protocol commands enabled by the blockchain technology removes the need to use a third party in transactions.

Interbank transactions normally can take days before clearance and final settlement, especially outside normal working hours. Blockchain transactions can reduce time to minutes where processes are 24/7.

With the absence of third party intermediaries and reduction in overhead costs for exchanging of financial assets, blockchains have led to greatly reduced transaction fees.

Blockchain technology ensures that all transactions are added to a single public ledger where it reduces the clutter and complications of multiple ledgers.

Changes that occurring public blockchains are viewable by all parties involved which create transparency. This implies that all transactions are immutable which means that they cannot be deleted or altered.

Since this technology is relatively new, there have been issues to do with transaction speeds, verifications processes and data limits which when corrected with time will make blockchains to be widely applicable.

Since modern currencies have always been created and regulated by central banks of national governments, blockchain and bitcoins face serious hurdles because of lack of regulatory approvals by national governments. This has hindered the possibility of the adoption of the technology by mainstream companies and financial institutions.

Bitcoin mining involves excessive consumption of energy due to the huge number of transactions. For instance, miners within the bitcoin network average at least 450 thousand trillion solutions per second in a bid to validate transactions with the use of substantial quantities of computer power.

Blockchain technology application usually offers solutions that need significant changes to existing systems. So as to make a successful switch, companies must strategies on how they can make a complete switch.

Blockchain technology is about a complete shift to a decentralised   network that requires the buy-in of its users and operators. This has been a major challenge for people to accept crypto currencies as an alternative currency.

Despite the fact that blockchain offers major savings in terms of transaction costs and time, the high initial costs is a challenge and a deterrent to the adoption of blockchain.

The challenges are not Roadblocks

Generally, the primary challenge affecting development and adoption of blockchain technology is the fact that the technology is still a nascent technology. Hence, there are unknown factors regarding the technology and how it may disrupt existing technologies. But, these challenges will not stop it from being widely adopted. With time trust will grow, regulations and standards will be established. Just as with any other emerging technology, blockchains will continue to grow and evolve and because of the potential disruptive power in other industries, I believe the technology will evolve more quickly. The service industry will be very crucial in hastening this block chain revolution.

Initial Exchange offering (IEO): what is it and how is it different from ICO