In 2019, bitcoin turned 10 years. At the turn of this important milestone, for the third year in a row, I bring you all the breakdown of major events that defined the blockchain industry in 2019. 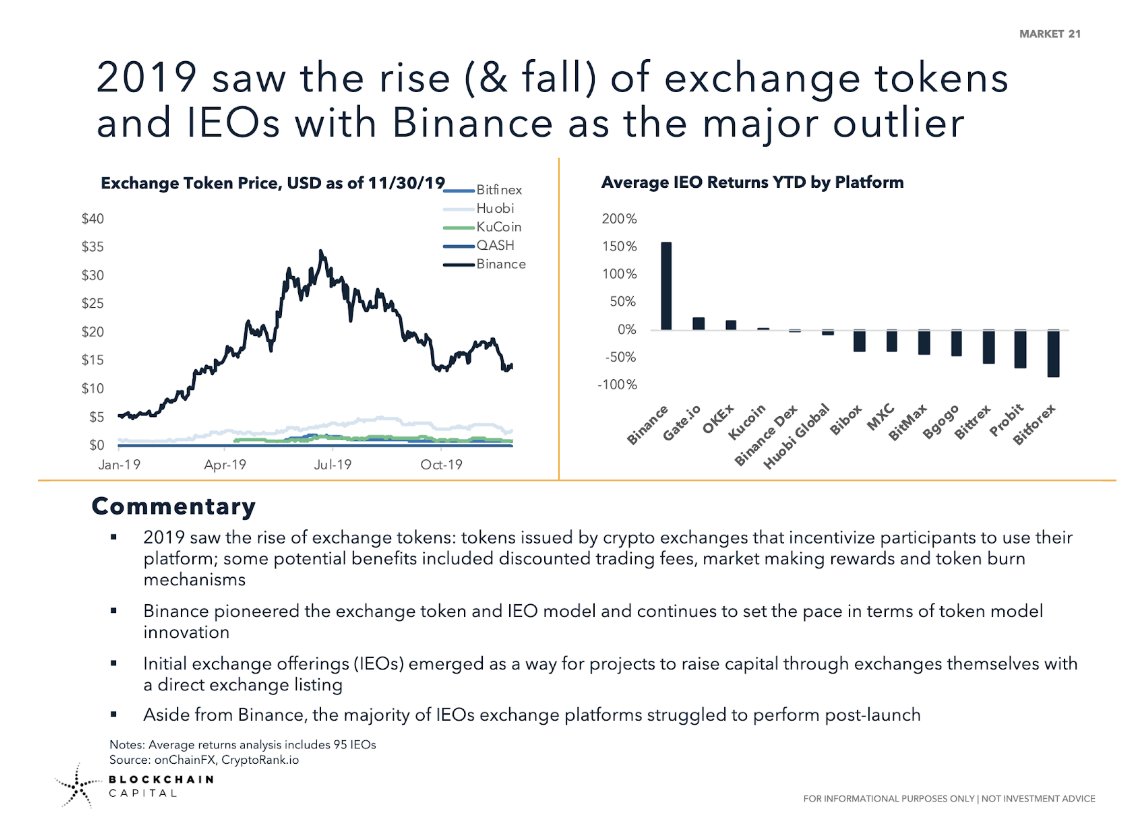 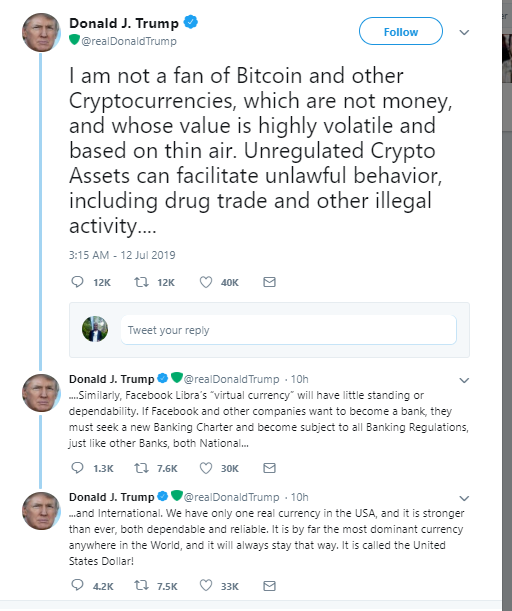 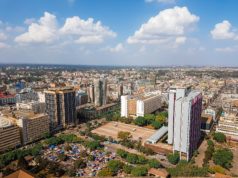