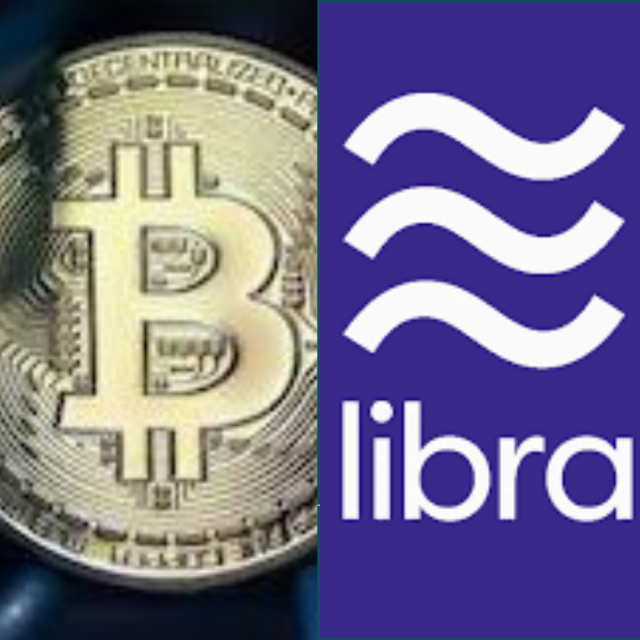 Recent news that Facebook with other partners are going to launch Libracoin continues to gain press coverage. Cryptocurrencies such as bitcoin are quickly moving from niche mysterious digital assets and starting to gain global attention. Many corporations are working to see how to leverage the underlying blockchain technology while governments are grappling on ways to regulate the industry.

The last couple of weeks have generated a lot of interest around the announcement that Facebook alongside 27 other partners are launching a new digital currency called Libracoin in 2020. They launched the whitepaper on June 18, 2019. We broke down the contents of whitepaper in a previous post. Subsequently, crypto and non-crypto news media have heavily covered the story. Indeed with 2.7 billion users across its family of apps-Facebook, Instagram and WhatsApp, Facebook’s entry into the digital currency market with Libracoin would have a major impact. The debate has degenerated as to whether Libracoin is indeed a ‘real cryptocurrency’ like say bitcoin.

Bitcoin has continued to gain mainstream attention since its introduction in 2009. Bitcoin is a cryptocurrency that enables the transfer of value between people without reliance on a third party custodian such as a bank. It has also heavily been used a store of value, digital gold, with its value experiencing high levels of volatility. It exists exclusively in digital form and anyone can create a wallet and get started with bitcoin either to trade it, send to someone or a store of value. The price value of bitcoin is volatile and fluctuates and has nonetheless continued to grow. For example during the last week of June, it was trading around $11,000 down from a few hours prior $13,800 but was also trading at $9000 day earlier. There are other thousands of cryptocurrencies that have been introduced such as Ethereum, Ripple, and Litecoin among others. However, none has been able to eclipse bitcoin in terms of a number of users, growth of the network and value. Libracoin promises to challenge bitcoin in terms of adoption and usage, nonetheless, a closer look at its core fundamentals reveals key differences.

It is not easy to compare Libra with bitcoin since Libracoin has not been launched yet. When it’s officially launched in 2020, they could have changed some features. Furthermore, recent reports indicate Libracoin is likely to face a lot of regulatory focus and the outcome will definitely have an impact on the larger blockchain and cryptocurrency market.

Nonetheless, based on the published whitepaper as well as community debate and input on the social platform and niche communities, I have tried to break down how Libra could differ from bitcoin. I have summarized the results in the table below.