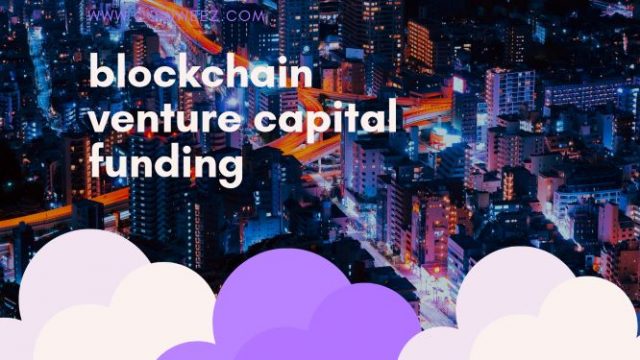 Most of the leading decentralized app platforms such as Ethereum, æternity, EOS among others have a unique way of attracting and growing developer community as well as adoption. They have build separate venture capital arms with the aim of funding crypto based startups. In the last 2 to 3 years this has grown and now millions of money is flowing towards crypto startups.Traditionally, most of the funding for startups comes from seed and venture capital funding firms. Most of the current internet behemoths such as Amazon, Facebook, Google have been funded by notable venture capital firms such as Sequoia, Union Square Ventures, Accel among others. However, it seems like crypto and blockchain is evolving a bit different. ICOs have funded many of the current blockchain startups. Even though some are still funded by traditional VCs such as Andreesssen Horowitz, the dominant model has been ICOs and now  larger companies funding the smaller ones. Currently, EOS, Ethereum, æternity and Binance are have established crypto venture capital arms to fund other blockchain based startups.

Show me the money

aeternity Starfleet: a blockchain accelerator for startups building applications on æternity platform. The yearly program has been running since 2018. Winners are awarded in Æ tokens of upto 100,000, mentorship, acceleration programs, ecosystem and marketing support. Some of the startups that have been funded previously include: Ridesafe, UTU among others. The program is part of æternity ventures and the 2019 applications are open.

Ethereum ConsenSys VC: this is the venture capital of Ethereum that funds startups building decentralized applications on top of ethereum blockchain. Started in 2015, it has been one of the visible arms of ethereum and has conducted various events. It boosts a portfolio of startups such as BlockFI, Unikrn, Quantstamp, among others.

EOS VC:  To fund growth of EOS ecosystem, $1 billion has been allocated towards this initiative. EOS has also grown an immense community in various cities around the world. #EOShackathon series is one of the main activities by entailling global hackathons spanning Hong Kong, to Cape town. The series involves developers building real world applications using EOS code.

Binance Labs:  is the crypto venture capital wing of the largest crypto exchange by volume, Binance. Started in 2018, its mission is ‘to incubate, invest and empower blockchain and cryptocurrency entrepreneurs, projects and communities’. The investments made focuses mainly on entrepreneurs building public blockchains, decentralized exchanges, stable coins, wallets, payments and dApps. one of the main aspects of the program is 10 weeks incubation culminating into BUIDLers day where the winners pitch to invite-only investors. You can view some of the season one projects here. season 2 will feature projects from 5 continents including Lagos Nigeria in 2 phases, culminating into  a gathering in Singapore in May 2019.

what are the motivations

Firstly, it seems easier for an existing blockchain company to invest in another blockchain startup than a traditional VC because of the dynamics of the blockchain ecosystem. The winning startups are partly funded through cryptotokens making it easier to integrate them into the platforms. Since, they have some industry experience and it is part of the work they do, it is easier to loop in other startups.

Secondly, funding crypto based startups is one way of growing the pie for the nascent industry. For decentralized application platforms, its also a way of attracting developers to work on the platform which will in turn attract more users.

The funding companies are able to capture some of the value while developers also capture value and users get to enjoy the best apps. In the case of blockchain, it is even better because building apps on a decentralized platform has more certainty that the hosting company will not change the rules on them mid-day as they choose. This is the true essence of decentralized applications ecosystem.

Furthermore, the companies that fund and operate the crypto venture capital arms of the business are able to have a sense of where the industry is going and thereby innovate faster. It is still early to assess the success of the funded companies but in the near future a clearer picture will emerge on true impact of these venture arms. Traditional VCs are also opening up crypto focused venture funds such as a16z crypto. In addition, there has been formation of full crypto venture capital firms such as Digital Currency Group (DCG) and Blockchain Capital.