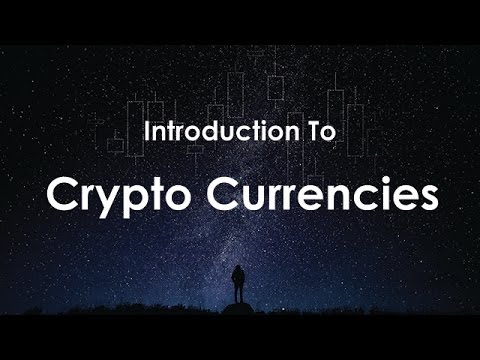 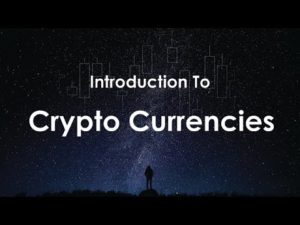 A cryptocurrency is defined as a digital asset that is used as a medium of exchange.  This simply means that they are an alternative form of currencies other than the commonly fiat/paper money. In order to secure transactions, cryptography is used, which is a system of nodes, codes or messages that make it possible to run digital currencies.

What makes cryptocurrency different from other forms?

One of the main aspects of cryptocurrency is that it is decentralized. The production of the currency is created and controlled in a decentralized form through block chain ledger. The ledger is maintained by a community of parties called miners who authorize transactions. This is the sole purpose of miners who ensure transactions are legitimate and spread them across the network. Miners earn tokens of cryptocurrency eg bitcoins for the work they do. This ensures the system is safe and has high integrity level since no one party can influence it. Furthermore, there is no central server that keeps all the records about individual balances. So how does the system ensure individual transactions are recorded for future reference? A decentralized network works in such a manner that is similar to the peer-to-peer system. Different entities within a network have a list of transactions that they check to ensure future transactions are valid therefore eliminating the possibility of double spending. Easy right?  This solved one of the major problematic aspects of a centralised system whereby one individual had authority. In decentralized system, the consensus is built by peers in a network who do not even know each other therefore making it hard to influence the system. Therefore cryptocurrency success boils down to the ability of entries in a database to be executed only when certain specific conditions are met. This is different from centralized system that is controlled by governments, Federal Reserve System, central banks through the printing of fiat money. Therefore in the world of cryptocurrencies, governments, firms or corporations cannot produce new units.

Why is this important? In using an online ledger, cryptocurrencies are able to meet and serve the needs of any form of existing currency like, say the dollar. However, it goes further and enables more people to have access, eliminates the powerful corporations and governments that control it while giving more convenience to individuals.

Cryptocurrencies are designed to decrease production with time and therefore a cap on the total amount that can be in circulation.

In addition, they are not held as cash on hand like other currencies but they are held in digital form.

In subsequent posts, we’ll talk more about the different cryptocurrencies in circulation.