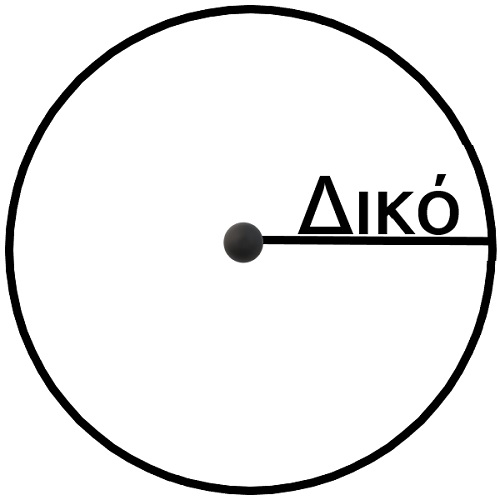 Diko, a novel privacy-based cryptocurrency is set to go live on the Ethereum blockchain on March 11 2020. The digital currency allows people to send funds anonymously and simply via email just like PayPal.

Diko is developing its own blockchain that will facilitate secure and confidential transactions. They will also create a native cryptocurrency named DIKO coin for use in all transactions on the platform. 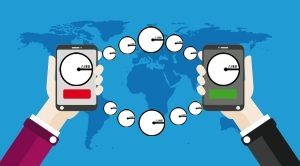 While their blockchain is under development, the team behind the anonymous cryptocurrency has decided to issue DIKO tokens on the Ethereum Blockchain. The DIKO token is an ERC20 token that works in the same way as it facilitates secure anonymous transactions via email. A total supply of 20 million DIKO tokens will be created via the smart contract that goes live on 11 March.

The motivations behind Ethereum-based DIKO Token

The decision to initially launch on Ethereum before migrating to an own blockchain is motivated by the desire to make the transformative technology publicly available soonest possible. Development of an entire blockchain is time consuming and expensive. The process itself may be quite challenging due to technicalities and complexity of blockchain development. These issues can result in lengthy delays and cost overruns that may impede the timely completion and launch of this much-needed technological innovation. In the quest for protecting people’s privacy, time is of the essence.

The Diko team understands there is need to move with speed in the provision of solutions that promote confidentiality and guarantee protection of people’s privacy in financial matters. That is why the team has decided to provide their solution initially on the Ethereum blockchain as they build their own blockchain.

This decision serves the following purposes.

Ethereum-based solution is a placeholder

The Diko team is implementing their infrastructure on the Ethereum blockchain due to the ease of building application on the network through smart contracts. The smart contract has similar technological features as the Diko blockchain centered on the Zero Knowledge Proof (ZKP) system. This will ensure retention of all the capabilities and maintaining Diko’s strong dedication to achieving confidentiality for financial transactions. They remain committed to delivering a platform that not only supports anonymous transactions but also one that keeps user data safe and secure.

Diko’s long-term goal is to run the anonymous transactions platform its own blockchain. Therefore, all users and transaction details will be transferred to the Diko blockchain once its development is completed.

The project is planning to conduct an Initial Coin Offering (ICO) to raise funds for development, marketing, and support activities for the platform. The ICO will run through from April 1st to November 1st 2020 with the aim of selling 10,500,000 DIKO tokens. The price for each token is $2.62. The funds obtained from the ICO will facilitate the development, marketing, and operations of the Diko blockchain.

Grab this opportunity and be among the first to get on board this game changing initiative.

For more details and updates about the Diko project visit https://www.dikocoin.com/