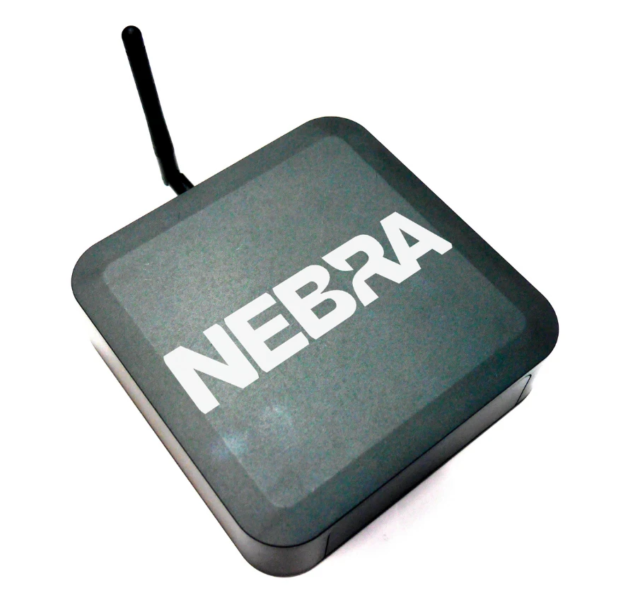 Helium hotspot mining is the new way of mining crypto through the Helium Network Token (HNT) miners. By deploying the miner, owners provide their areas with miles of low-power network coverage for billions of devices and earn a new cryptocurrency, HNT, in the process. The new process of mining HNT with hotspots uses radio technology and not expensive GPUs. The hotspots work together to provide a new global wireless network and undertake proof-of-coverage (PoC), an algorithm for the validation of network contribution.

How to earn HNT

The hotspots earn HNT for building and securing network infrastructure and transferring device data. Each hotspot earns a different amount of HNT depending on the type of work they perform based on its value of the network. Hotspots can earn different percentages for being challengers, witnesses, offering PoC, providing network data transfer and being in a consensus group.

Regardless, any hotspot in the network earns a certain amount of HNT at the end of the day. The amount of money used to buy a hotspot and the amount of electricity consumed per month by one hotspot device is negligible compared to the expected ROI. The compounded amount of returns per day add up within a short period. As soon as the hotspots have been set up, they can start earning because they join a network. All that is needed is the hotspot to connect to the others and communicate different commands.

Miners with the most earnings are those situated in the same coverage radius as other miners and are in a 300-meter distance from one another.

Where to purchase the Nebra  indoor miner

There are a few companies offering different models, all with the same features. Most of these companies have been overwhelmed with orders, leading to delays in delivery. Additionally, certain sites are only offering shipping to limited regions, meaning customers from areas outside the geographical zone cannot access the devices.

As a result, the need for a better site to access these miners has arisen. HNT Indoor Miner is on a mission to ensure everyone interested can easily access the devises by offering a worldwide delivery service and fast dispatch. As soon as one places their order, they are contacted about shipping details without going through the waiting process.

The site is selling the Nebra model as well as antenna accessories that can allow higher mining rewards. Helium has approved certain brands to produce the miners, meaning that private companies without prior approval cannot sell miners. In order for the miner to access the hotspot, a certain approval code is used. Users therefore need to buy these specific brands in order to mine HNT. Nebra is one of these brands.

Order your Nebra HNT indoor miner and enjoy the new technology in the crypto industry and enjoy a 10% discount from the website. 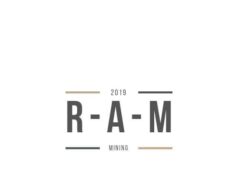