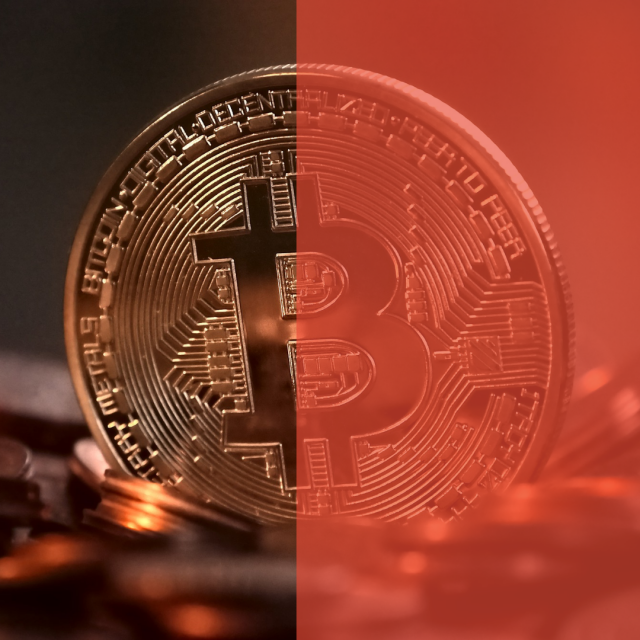 Ethereum is also undertaking its own type of upgrade this month. The first took place in 2017, called Byzantium hard fork that reduced the block rewards to miners from 5ETH to 3 ETH. On January 16 2019, there is another called The CONSTANTINOPLE HARD FORK that entails among other things reducing the block rewards for miners from 3 ETH to 2 ETH (THIRDENING).

The upcoming Ethereum upgrade is also to improve the following aspects:

Reducing of block rewards is intended to control inflation in the coin ecosystem. when rewards are reduced, the supply of a specific coin created automatically reduces.

However, if the amount of money introduced in the economy is predetermined in stable and predictable way, it could help control the level of inflation. Therefore Satoshi set that in 2009, 50 bitcoins would be produced every 10 minutes which then reduced to 25 in 2012 and 12.5 in 2016 and will further reduce to 6.5 BTC in 2020. Currently, about 17 million of all bitcoins have been mined representing about 80% of all bitcoins with the overall bitcoin supply set at 21 million. You can read more about controlled supply nature of bitcoin and its implications.

Even if the block rewards reduces, it is expected that market forces would readjust and push up demand therefore ensuring miners still make profits. Furthermore, cost of electricity, price of a coin, hashrate are among other factors affecting economics of mining in that influence ability  to run a profitable operation.

Therefore whenever halving takes place, the amount of bitcoins in supply reduces. With this trend, it is predicted that by 2140 all bitcoins will have been mined and block rewards for miners will no longer be available.Miners will only earn transaction fees which they also earn now. When the bitcoin model succeeds,  mass adoption will have happened and therefore the income earned through transactions fees will be enough to sustain the miners.